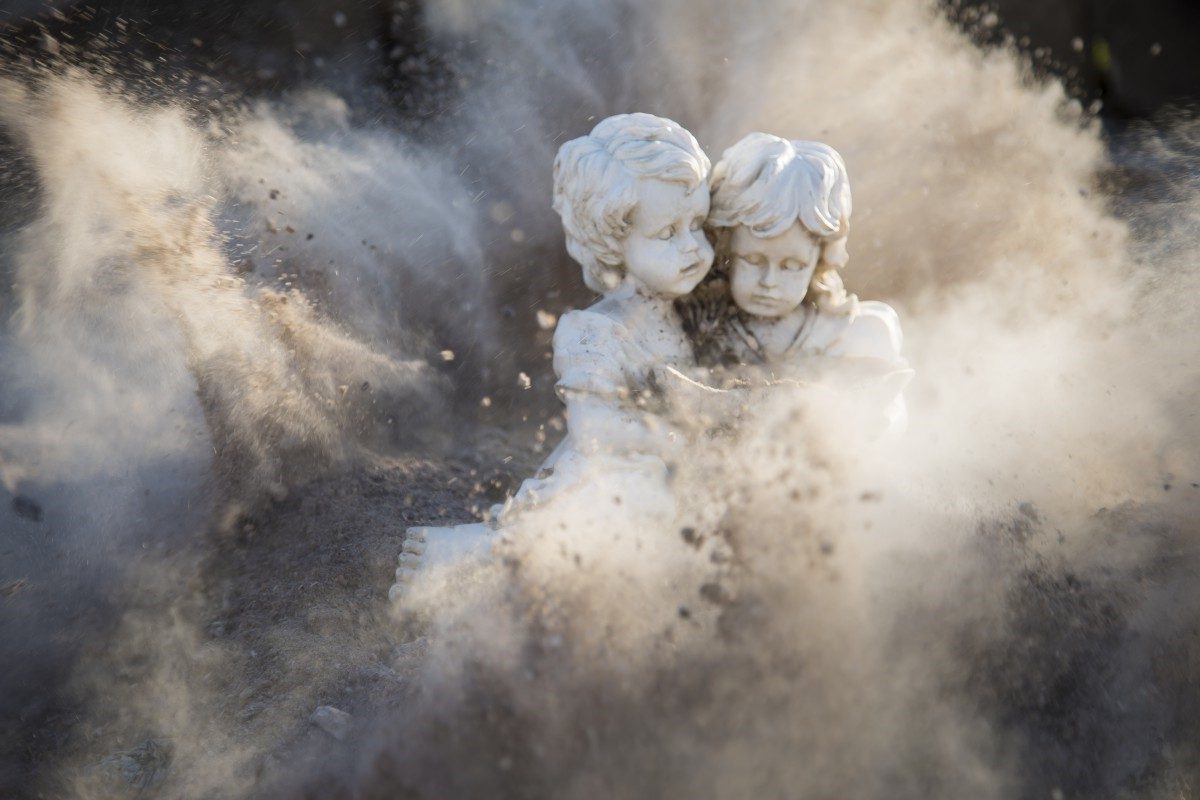 Recent tensions in the Middle East have added a new level of uncertainty to the oil market outlook. Difficult to predict the next steps of the confrontation between Washington and Tehran. A potential victim of growing tension between Iran and the United States is Iraq, which has come to the center of Tehran’s attention. But oil and natural gas infrastructures are highly vulnerable in many Middle Eastern countries. In the meantime, the turbulence in Libya also contributed to dealing a serious blow to the world oil market.

In the early days of 2020, the fragile order in the Middle East almost collapsed. The Trump Administration assassinated the top Iranian military officer, General Qassem Soleimani. Tehran retaliated by striking two U.S. military bases in neighboring Iraq. It is hard to predict the next steps in this on-going confrontation between Washington and Tehran. Iranian leaders have occasionally threatened to close the Strait of Hormuz (SOH). Chokepoints for the maritime transit of oil and natural gas – narrow channels along widely used sea routes – are critical to global energy security. International markets depend on reliable transport routes, and blocking a chokepoint, even temporarily, can lead to substantial increases in costs and prices. The SOH between Iran and Oman, connecting the Persian Gulf with the Gulf of Oman and the Arabian Sea, is the world’s most important energy chokepoint due to the high volume of crude, petroleum products and natural gas transported through its narrow lanes.

The Strait of Hormuz is the most important energy chokepoint, closing it would be harmful both for Tehran, already afflicted by the US blockade on exports, and for its opponents

In 2019, the oil flow averaged 21 million barrels per day, equivalent to about 21 percent of global petroleum liquids consumption and about one-third of total global seaborne-traded oil. More than one quarter of globally traded liquefied natural gas also transited the Strait. Most of these hydrocarbon shipments went to Asia, particularly China, India, Japan, South Korea and Singapore. Closing the SOH and disrupting oil and gas shipments are drastic measures. Almost all of Iran’s oil exports and a large share of its foreign trade traverse the Strait. Closing it would be as harmful to Iran as to its adversaries. Still, such a measure is likely to be considered a last resort, when the survival of the Islamic Republic is at risk. It is important to underscore that the heart of Washington Maximum pressure is to block Iran’s oil exports. Little wonder, Iranian leaders have labeled the U.S. sanctions “economic terrorism” and “economic warfare.”

One potential victim of the rising tension between Iran and the United States is Iraq. While Iran has the option of intensifying campaigns in either Yemen or Lebanon, this involves the risk of direct confrontation with US-backed allies – primarily Saudi Arabia and Israel. Rather, Iraq is likely to be the center of focus for Tehran. Iraq is the most cost-effective strategy to expand control and continue its confrontation with the US given its intelligence footprint and political assets.

Recent events have shown that Iraq is a potentially vulnerable supplier, just as its strategic importance has grown. In recent years production and export capacity have expanded fast: in 2010 Iraq exported 2 million barrel per day and in early 2020 the figure is 4 million per barrel. Iraq’s rising capacity has been very welcome development as sanctions have reduced Iran’s exports to only 0.3 million per barrel.

In 2020, both China and India receive about 1 million per day of oil from Iraq and another 1 million barrel per day moves to various European countries. In India’s case, around 20 percent of its crude imports come from Iraq. Amongst Iraq’s other customers is the United States. Data from the Department of Energy show that in January-October 2019 the U.S. imported 337,000 barrels per day from Iraq, and just below 1 million barrel per day from the rest of the Middle Eastern producers.

In the medium term, heightened security concerns might make it more difficult for Iraq to build production capacity. In turn, this could make it more difficult to ensure there is sufficient spare production capacity to meet rising global demand in the second half of this decade. In January International Oil Companies started withdrawing their staff for safety reasons, anticipating attacks and counter-attacks between U.S. forces on one side and Iran and its Iraqi militias on the other side. Any renewed military confrontation between Iran and the United States can deal a heavy blow to global oil markets. Oil and natural gas infrastructures in Iran, Iraq, Saudi Arabia, Kuwait, Qatar and the United Arab Emirates are highly vulnerable to attack by missiles, drones, cyber warfare and other weapon systems.

Similarly, the turmoil in Libya has dealt global oil market another significant blow. Since the 2011 ouster and killing of Libya’s longtime leader Muammar Gaddafi, the country has sunk further into chaos and turmoil. It is divided into rival administrations, each with the backing of different nations: The UN-recognized government based in Tripoli, headed by Fayez al-Sarraj, and one based in the country’s east, headed by Khalifa Haftar, once a senior army general under Gaddafi.

In an attempt to gain leverage ahead of peace talks, Haftar halted oil shipments from ports under his control since the early January. Approximately 800,000 barrels per day of crude supplies worth roughly $55 million per day, the economic lifeblood of the country, have been halted. Much of Libya’s oil wealth is located in the east of the sprawling North African state but revenues are channeled through Tripoli-based National Oil Company, which says it serves the whole country and stays out of its factional conflicts.

The country was pumping around 1.3 million barrel per day in 2019. In 2011, the cutting off of the majority of Libya’s oil exports helped propel international crude prices to a post-financial crisis high above $120 a barrel, but the market is now broadly viewed as much better supplied. But the country’s proximity to Europe and the high quality of many of its crude grades still means threats to its production can have an outsized influence on crude markets.

This recent tension in the Middle East has once again added a layer of uncertainty to the oil market outlook. It is hard to predict what might happen, but by early February the risk of a major threat to oil supplies appears to have receded. Today’s market, where non-OPEC production is rising strongly and OECD stocks are 9 million barrels above the average, provides a solid base from which to react to any escalation and tension in the Middle East. But this temporary calm should not be taken for granted. Turmoil in the Middle East can have significant negative impact on the stability of global oil market.