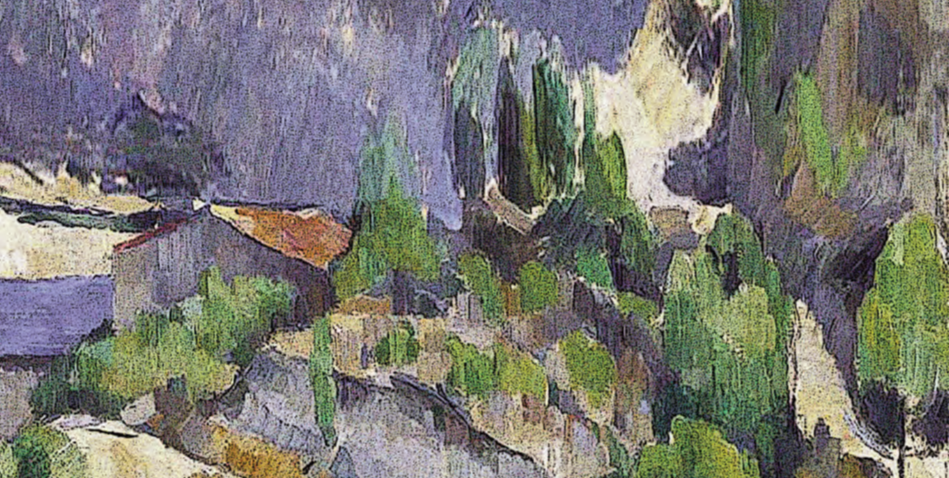 Alberto Clô introduces the contents of the new issue of ENERGIA: “Hopeless”; “The Social “fittone””; “«Hype» or certainties: hydrogen, nuclear and blue power”; “The Italian PNRR: a reversible benevolence from Brussels”

Strong growth in expectations followed by disappointments, the «hypes» or «bubbles» are a phenomenon not uncommon in the technological field. Today there is a worldwide renewed widespread attention towards hydrogen as an energy vector. However, it is not the first time that this happens and that the rapid advent of an «hydrogen economy» is announced. The article traces the three waves of enthusiasm towards hydrogen that we have already experienced and then focuses on the elements of continuity and the novelties of the current fourth wave, the roadmap foreseen for Europe and the prospects painted by the IEA.

The fight against climate change is studded with contradictions, starting with the forecasts of imminent disasters and the inconsistency of the actions implemented. Among these various contradictions, nuclear power certainly occupies a prominent place, potentially able to provide a valuable contribution in terms of CO2 avoided, but perpetually at the mercy of conflicting evaluations of both technological and political nature. The article offers a picture of the current nuclear situation and the main issues of the debate – social acceptance, proliferation, economic and financial aspects, socio-political aspects, geopolitical implications – to conclude with some reflections on the elements for possible predictions.

A (proactive) commitment by the private sector is key to reach increasingly ambitious climate targets. Edison has defined a solid and diversified decarbonization strategy which hinges on some fundamental pillars. The first pillar is renewable energy: here, Edison aims to strengthen its position in the hydroelectric sector and to increase its wind and solar PV capacity. The second is energy efficiency, where the company is committed both in terms of technologies and integrated solutions offered to clients. The third is natural gas, which is key to ensure the stability of the national energy system and decarbonize hard-to-electrify sectors. In the long term, low-carbon gases will play an increasingly important role. In addition to these areas of intervention, governance models that give central stage to the societal dimension of our actions are necessary.

Approaching the «second phase» of the decarbonization process of the electricity sector requires the awareness that, in terms of generation portfolio, there is no single solution, but several options, whose technical feasibility and costs are strongly conditioned by technological developments for the next few years. The article outlines the need to evaluate and plan the evolution of the electricity fleet. It proposes to abandon the Levelized Cost of Energy (LCOE) metric in favor of a criterion based on «value», to correctly evaluate the contribution of the so-called «firm low-carbon electricity resources», such as geothermal, nuclear and the so-called «blue power». The article also makes a proposal for a support mechanism for blue power, aimed at pursuing an «optimal» generation mix.

The approval of the Italian Recovery and Resilience Plan by the European institutions was more an act of trust in raghi’s management skills than an appreciation of the Plan. Despite of later improvements, the individual projects of the Plan are often not organized into a self-consistent strategy, thus risking to compromise potential synergies. Besides, reviewing the obstacles standing on the way of the reforms needed to get rid of the constrains that slow down investments, this article scrutinizes a few exemplary cases showing that either key synergies will not be achieved or conflicting results will be reached. Finally, this article singles out the lack of a long-term vision as a cause of measures inadequate to promote innovative industrial policies and even the total absence of measure to support the industrial reorganization of the industrial sectors – automotive and refineries – mostly affected by the energy transition.

The structure of the national electric bill is described by its principal components that contribute to the price of kWh consumed: cost of energy procurement, ancillary services cost, electricity transmission, distribution and metering, general system charges and taxes. In 2020, the national electric bill for electricity consumption is estimated at around 46.1 billion Euros (–14% vs 2019), broken down into sales services (39.1%), general system charges (27.1%), taxes 18.8%) and network services (15%). This corresponds to approximately 16.25 Euro cents for each kWh withdrawn. In light of the current differences between domestic end user prices in the two retail markets (open and regulated market) and by assuming an alignment of regulated prices with open market prices, the termination of the standard offer regime envisaged for 1 January 2023 suggests a probable increase in the domestic users’ expenditure.

In December 2020, the EU Commission agreed to reduce greenhouse gas emissions by at least 55% compared to 1990 levels by 2030. This will require a marked increase in renewable penetration target set in the NECP. To evaluate possible future developments, the article analyzes the evolution of the connections of renewable energy sources and the connection requests received by Terna as of December 31, 2020 in order to identify possible points of attention linked to the achievement of the NECP objectives, identify and monitor the needs and phenomena that could affect the national energy system.

Here you can find the complete Italian index